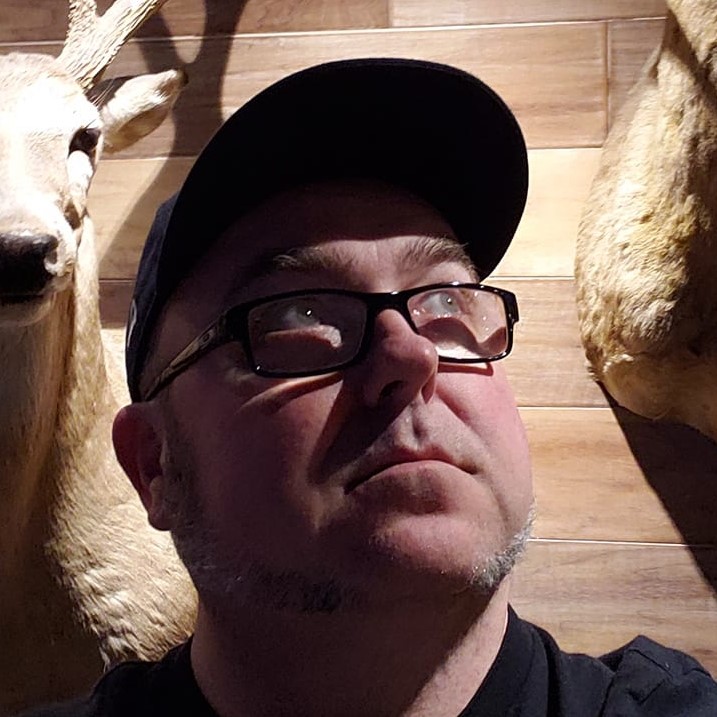 Episode three starts off as a cocktail party!  Jerry, an amazing amateur mixiologist, made up a few of the best Old Fashioneds ever made at the Spivey Loves You studios.  If a blowtorch is used, you know you'll have a serious Old Fashioned in store.

As we chat, we learn about how Jerry got Spivey to pay an insane sum of money for a single t-shirt and later invented the logo and name "Spivey Loves You".  You'll learn a little more about the beliefs, traditions, and culture of the Jehovah's Witnesses - and also what it means to leave that group.  Since they don't want members interacting with people outside their community (other than to proselytize), that means saying goodbye to your friends and even your closest family members who are still in.  After a story like that, having a stiff drink is understandable.

Watch for it on Saturday, January 30.   If you or anyone you know is involved in a cult and you'd like to learn more about identifying what is and isn't a cult - and what it takes to leave one, checkout the Cult Education Network at culteducation.com 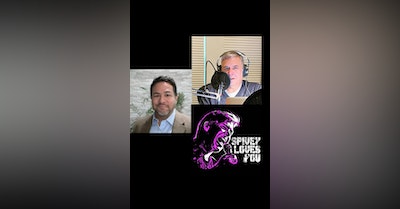 Escape VelocityI am a speck in orbitMoving at speed, but regarding you,MotionlessGeosynchronousYour angry swirling yellow, so far below the soles of my b…

Brian Part 2: Growing Up A Child of Hoarders

In our last episode, Brian Bouffard gave us a lot of great information about what is happening with the detainees in our facilities at Guantanamo Bay, Cu…