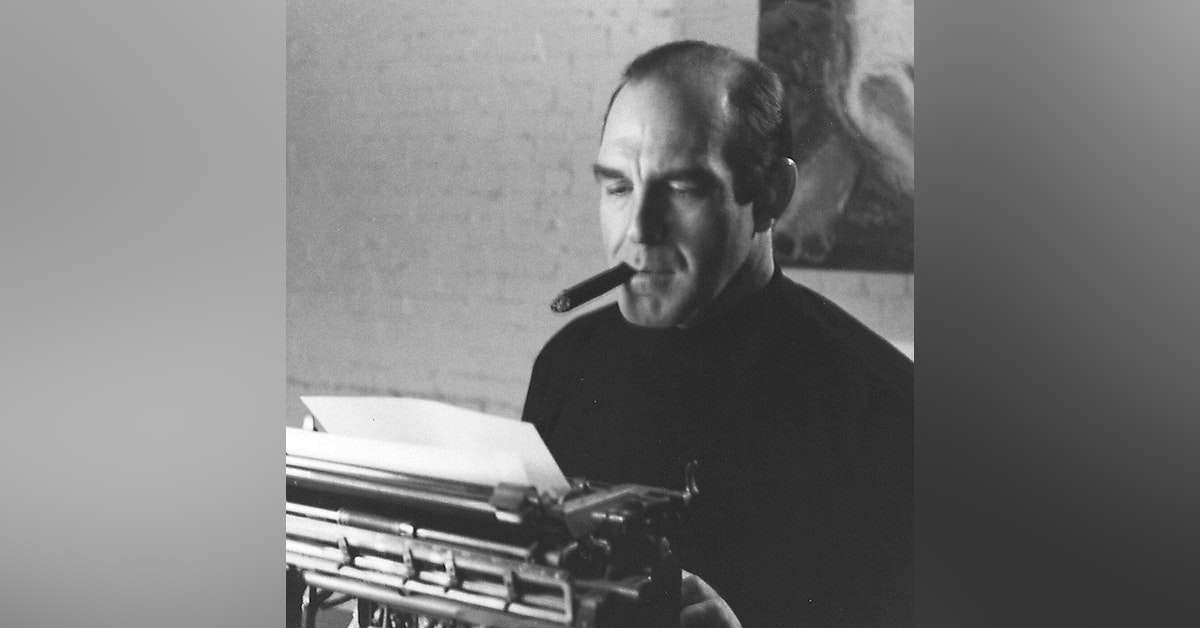 Robert Workman was the #1 salesperson.  That got him fired.  Yep, it happened.  A few times.  Hey, it happened to me too!  Then Bob wrote his first book, "Hired Gun (You're #1 and Somebody Hates It)" which told about what to look out for - and WHO to look out for - when you're #1.  He also explains some of his creative sales techniques in "Hired Gun".  Example:  He used a Thompson submachine gun (a Tommy Gun) as a deal closing incentive once.  In his second book, "Selling - the Most Dangerous Game", he talks about strategies to take when the hired gun, becomes the mired gun - and eventually the FIRED gun.

We spend a good deal of time talking about the wild happenings at the most insane place either of us worked at: A rollicking, hard living, hard playing, hard selling, hard-to-survive place called Westcott Communications.  Careers either took off, and money was made and good times were had - or more often, people flamed out in disgrace.   But, frequently, even those soaring to the top flamed out like Icarus.  We'll talk about those who flew too close to the sun (us included), and mention a bevy of hilarious nicknames that everyone of us 'Bulldogs' had.  Bob was known as "Dr Luv" - and I was known as... well, listen in if you want to learn my nickname.  A very few people still call me this today.

In all honesty, this was a fun reunion with an old friend - my original sales mentor - and a walk down memory lane.  But really, it's more like us running shirtless, screaming down memory lane while shooting our pistols in the air and tossing the occasional Molotov cocktail.

Technical disclaimer - I had a little audio problem and we ended up just holding our mics instead of using mic stands with filters - and the air conditioning can be heard a bit, and the levels were way up, especially on my mic.  In all, I was not happy with the sound quality. My podcasting publisher has a tool that's supposed to fix the levels and remove background noises.  Let's see how it works!  If the noise is a bit, well, noisy - just act like you're at a dive bar evesdropping on our conversation, because that's the kind of place to find us spinning yarns.