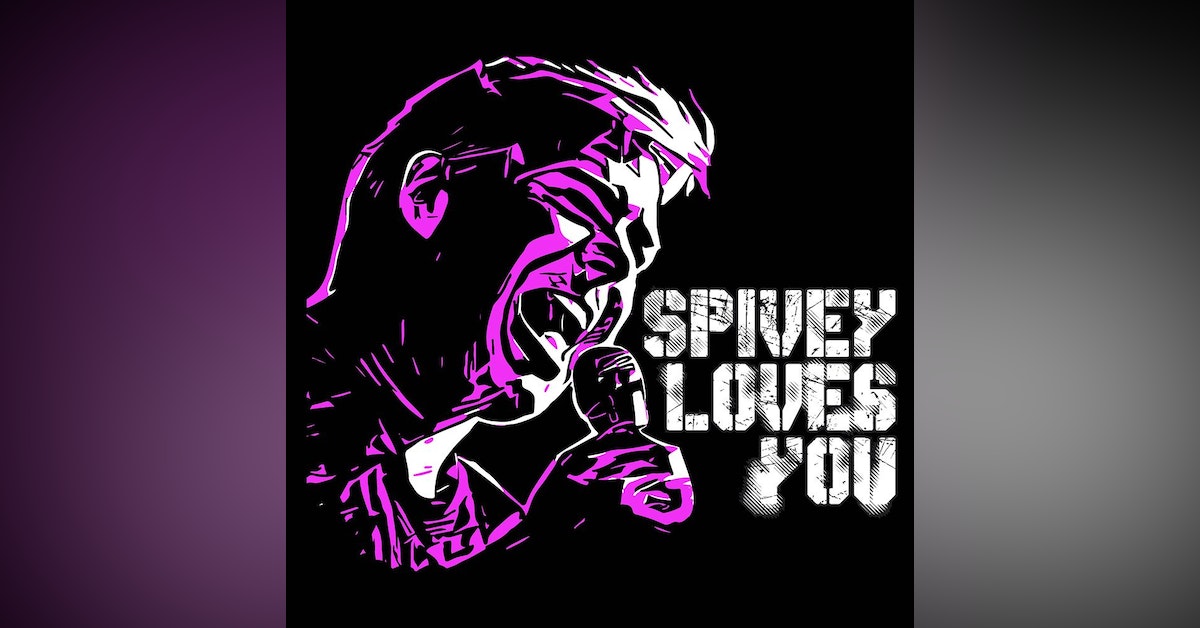 SLY's first anonymous guest, "D", becomes involved with a somewhat older, more worldly man when she was younger.  Then things kept on 'not adding up'.  He lies about his living arrangement, owning his home, lies about his background, family, even his ethnicity.  As the lies add up  - along with abuse, assault, emotional and psychological manipulation - D decides to get out.   It's all about making that decision.  Learn what she did to end things once and for all - even after he started stalking her.  Before you ask, no, she didn't kill him.