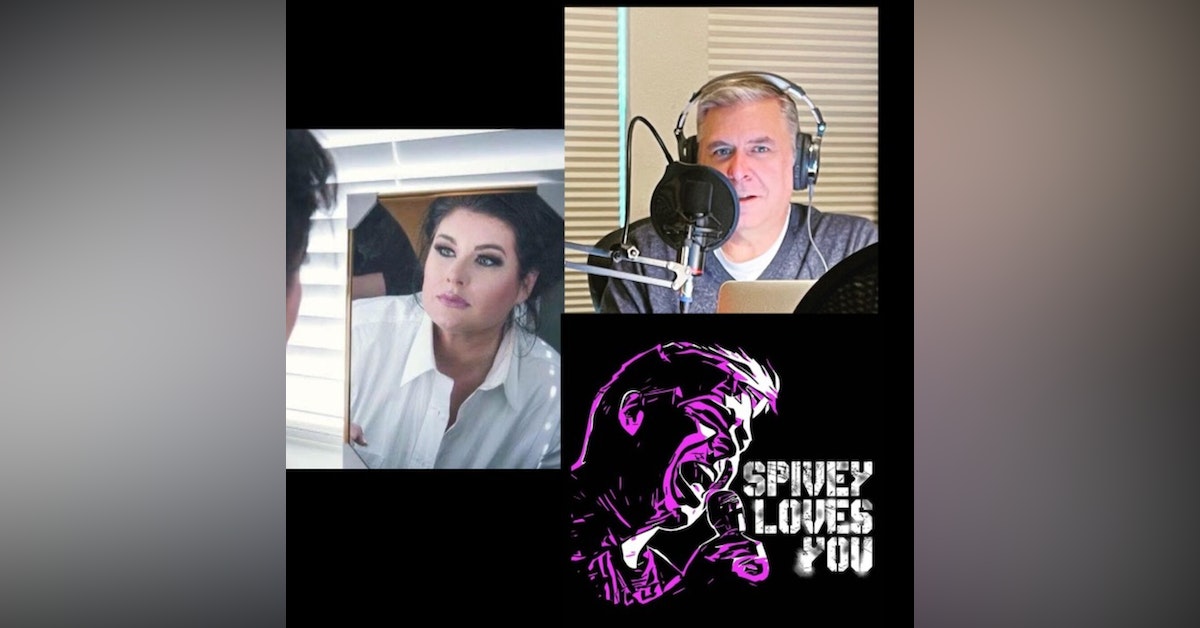 On the next, Spivey Loves You podcast episode, I'll be talking with Jessica Underwood James, a makeup artist on movies sets - and an active crusader against Multilevel Marketing (MLM) organizations.  She has her own 'anti-MLM' podcast called The Persuasion Pitch - Check it out!

In previous episodes of SLY, we've taken a look at people who've had relationships with sociopaths, psychopaths and stalkers; Had abusive cults try to control every aspect of their lives; and have been saddled with wrongheaded mindsets.  With many MLMs:

With shows like Showtime's "On Becoming a God in Central Florida" and Netflix "LulaRich" exposing the dark underbelly of MLMs, we're now seeing how abusive these organizations can be.  LESS THAN 1% of MLM participants make money, according to the FTC.  Find out how to spot an MLM, what to do if you're in one (spoiler alert: GET OUT!), and hear stories of people who joined - and left - MLM's.

THANK YOU Jess for being an awesome guest!