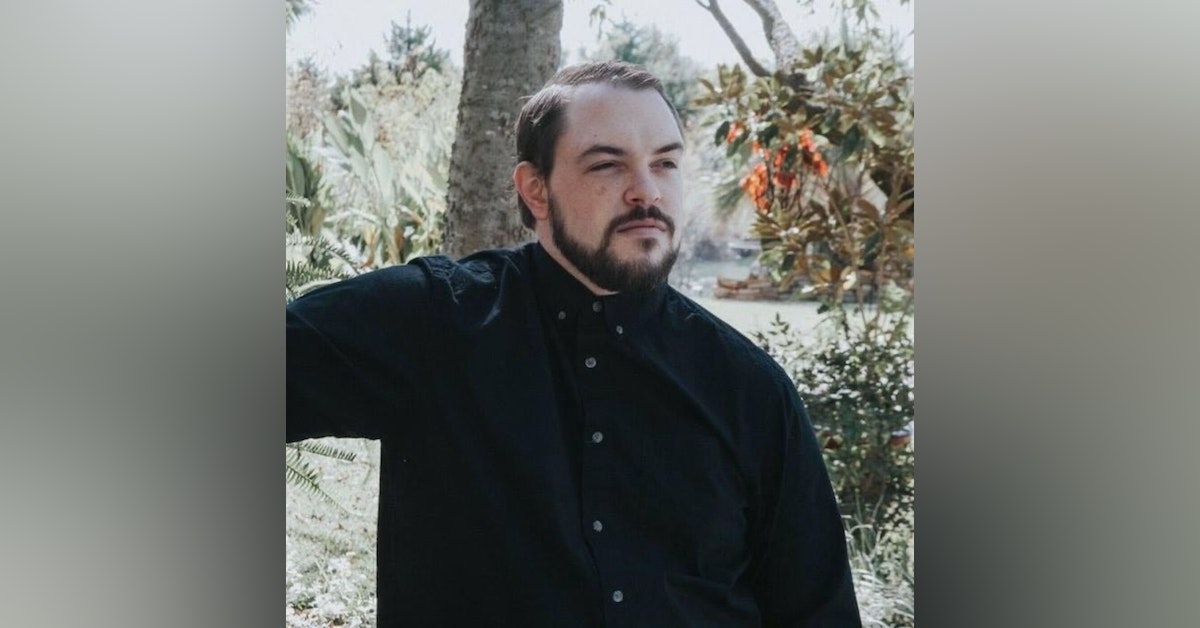 Kevin was a proud Southern young man.  He once believed that the Civil War was not about slavery and was even a civil war re-enactor and a high ranking officer of the "Sons Of Confederate Veterans", an organization that promotes "The Lost Cause" version of the Antebellum South and the South's role in the Civil War.   Listen to his story as he describes how he began doing some research - no, not 'Youtube research', but a true deep dive into actual documents and speeches of the Founding Fathers of the Confederate States of America.  Learn how he changed his mind and actions.  Also listen to my own epiphany as I did some similar research and soul searching in relation to my own beliefs and my fight to change my old high school's racist nickname.