Paige Turns The Tables On A Stalker! 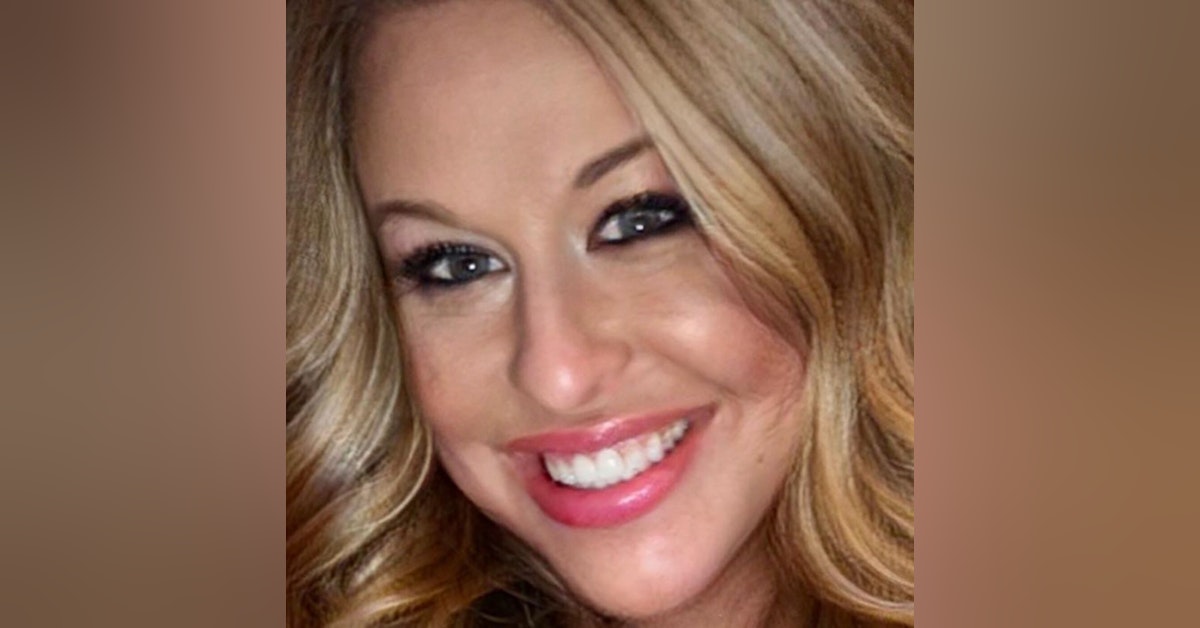 Paige suffered through an abusive relationship - and the times she decided to leave him, he would harass her with hundreds of threatening calls, texts, and emails a day. She would eventually cave and see him again and the cycle would repeat.   He was extremely creative in hunting her down, hacking her emails, finding out her new phone numbers - sometimes within 24 hours of her switching phone numbers.  He was a genius at tracking her down.  But he was not so smart about covering his own tracks.  Find out how Paige broke free and the stalker got caught on the next Spivey Loves You, released at 7 AM Central on your favorite podcasting platform.